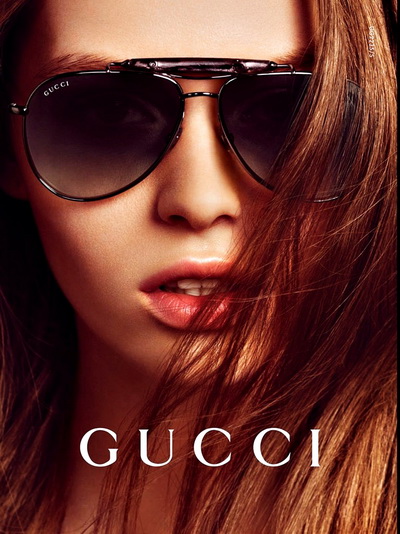 In 1921, Guccio Gucci opened a leather goods company and small luggage store in his native Florence. Gucci products quickly became renowned for timeless design and were cherished by iconic movie stars and figures of elegance in the Jet Set era.

Gucci is one of the world’s most famous, recognizable and prestigious leading luxury brands in the world – worn by a myriad of famous people including Grace Kelly, Jackie Kennedy, and President John F. Kennedy.

The bamboo-handled bag was developed in 1947 by craftsmen who were forced to consider alternative materials due to war shortages. Bamboo imported from Japan was pressed into service creating a lasting Gucci style icon. Gucci’s classic moccasin with Horsebit hardware became part of the permanent collection at the Costume Institute, Metropolitan Museum of Art in New York. In the mid-60s, Gucci adopted the legendary interlocking double G logo, creating yet another chic Gucci visual insignia.

The Gucci eyewear collection is a perfect blend of Italian tradition and luxury with shapes and styles for men and women. All of the iconic style elements seen in Gucci’s bags translate to their eyewear: bamboo, horsebit, GG logo, chain link and more. Gucci’s attention to detail on frames has never been surpassed and the Gucci eyewear fashion house consistently produces high-end designs. 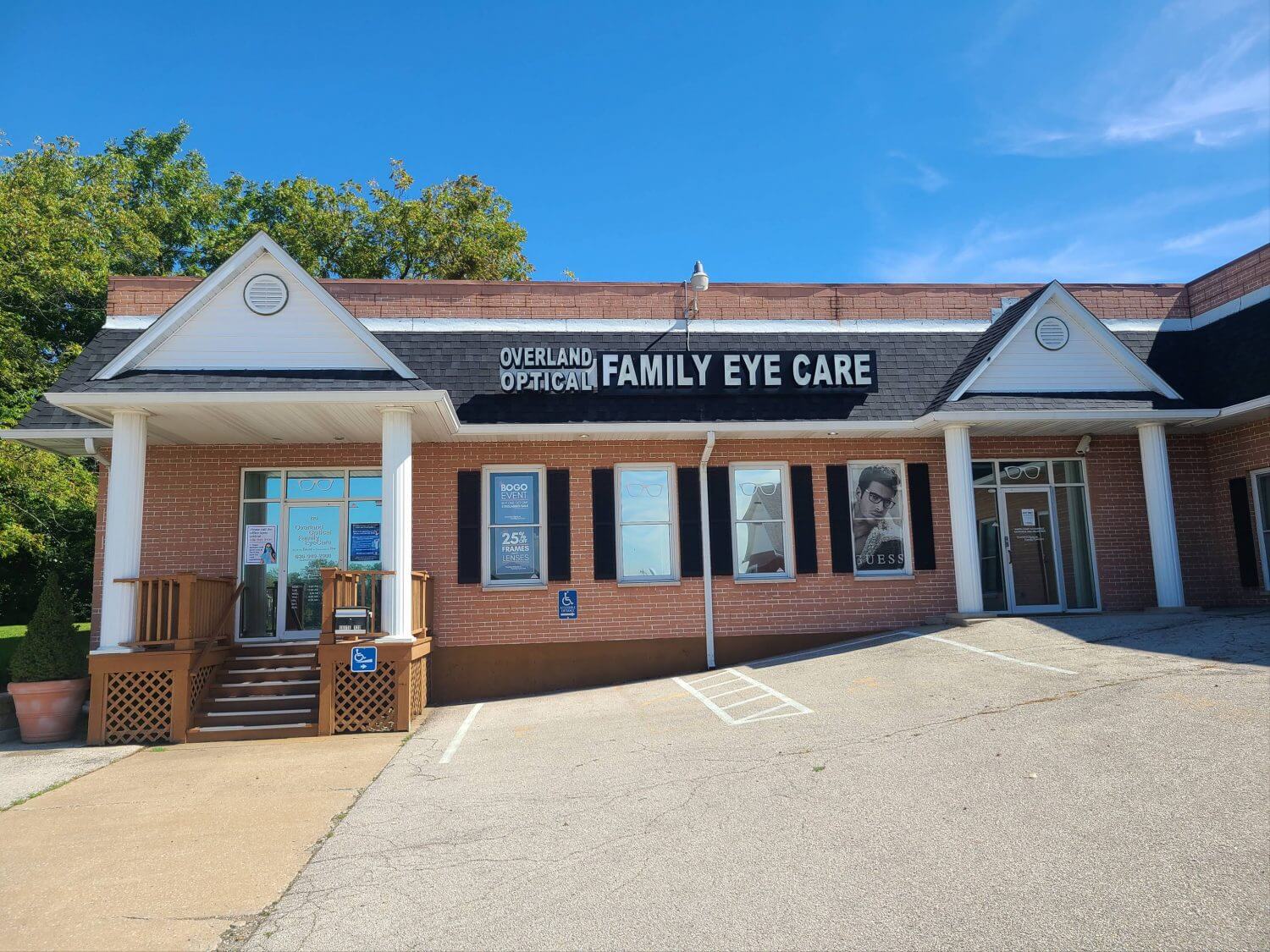 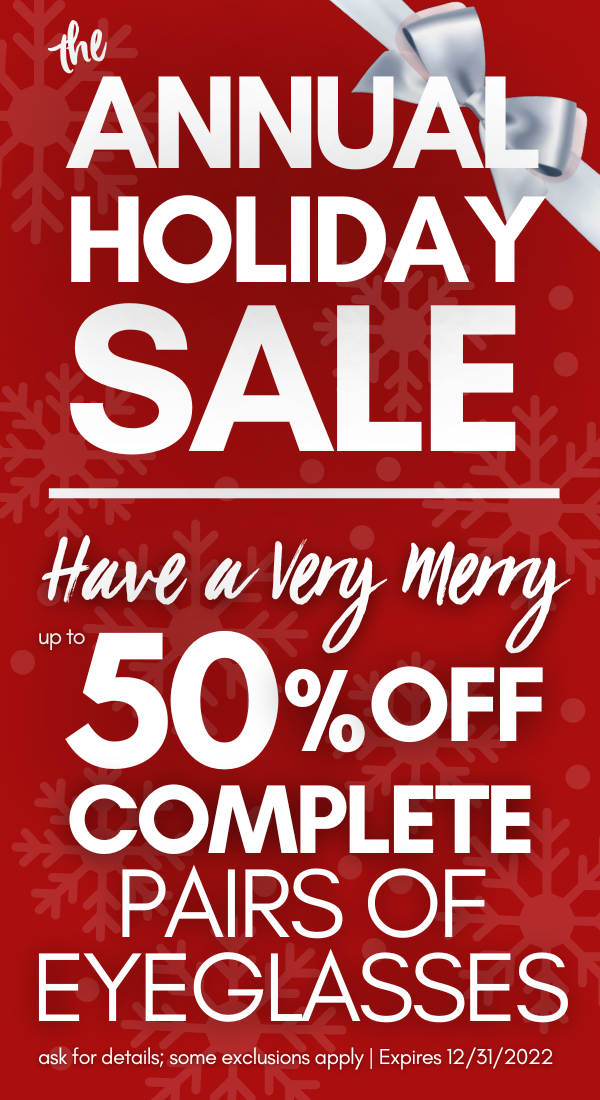 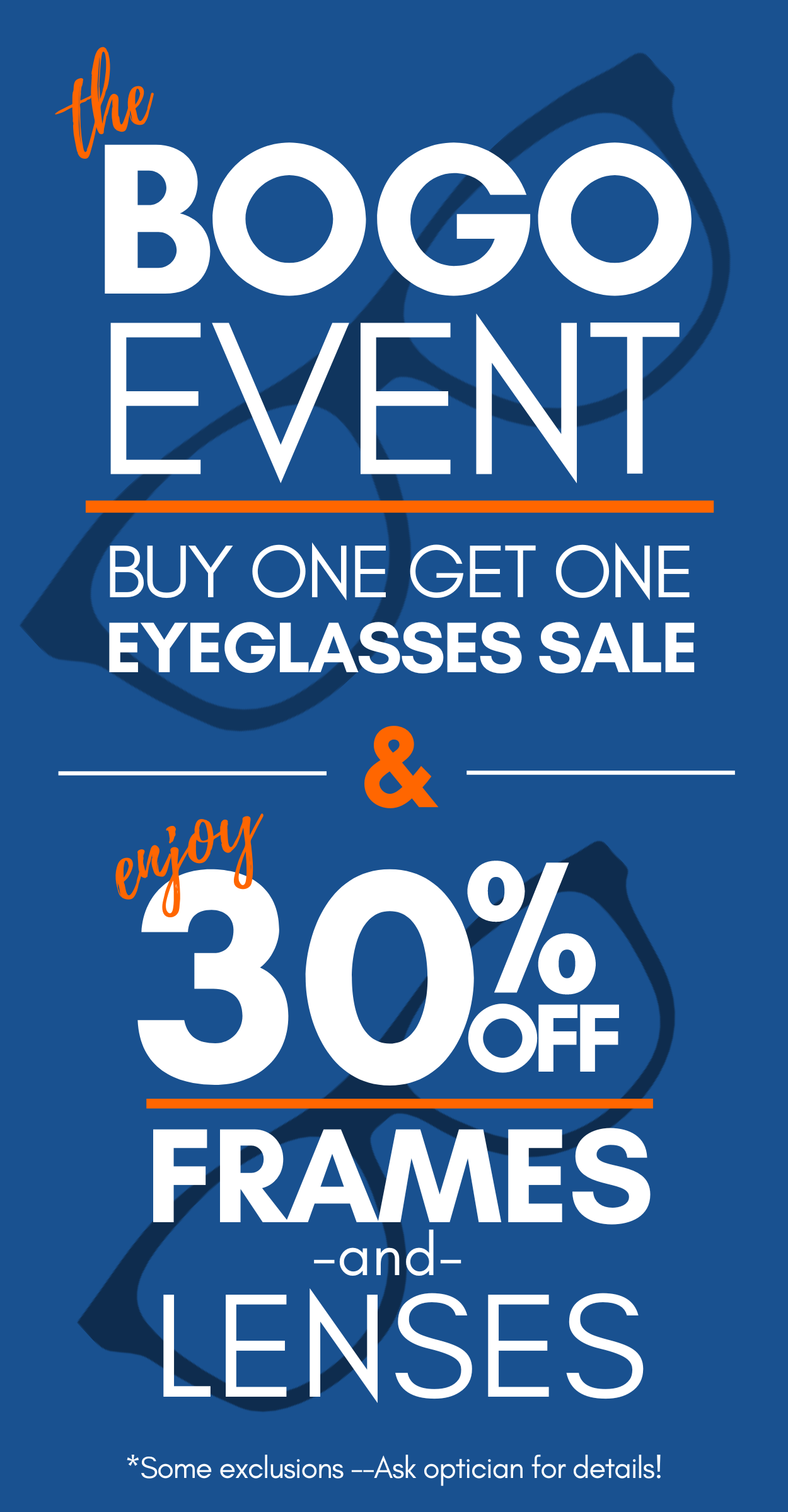